Fall 2018 turned out to be extremely eventful for PieSoft team. We visited a wide range of activities — entertaining and educational, but only few managed to combine both. A notable exception in that — the conference JFuture which took place on 13th October, 2018 in Minsk (Belarus). The five of us went up there to check it out — Vadzim Izmailau, Yauheni Lukashkin, Mikhail Kravchenko, Maksim Krasiuk, Vasili Pispanen — and the event deeply impressed all of us. 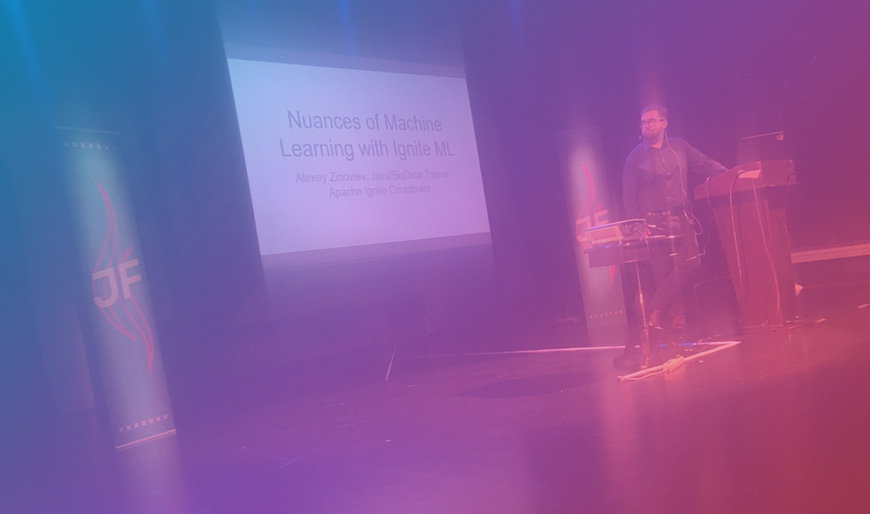 Firstly, the choice of the venue for the conference is really encouraging. In recent years it has become increasingly common to hear about Belarus probably the most eloquent comment one can make — the “Silicon Valley of East Europe”. This, of course, is due to the country’s vast technical potential which is confirmed, inter alia, by such events.

Secondly, the organizers of JFuture decided to gather together all the participants in one of the oldest and most beautiful places in Minsk — Yanka Kupala National Theatre. And that was the best idea ever, cos the fundamental issues of modern technology and science pronounced from the... theater stage looked at least unusual and at most — amazing. Furthermore, just after the last label and a short break with drinks and snacks, the audience was invited to another treat — an authentic show performed by the best Belarusian actors. 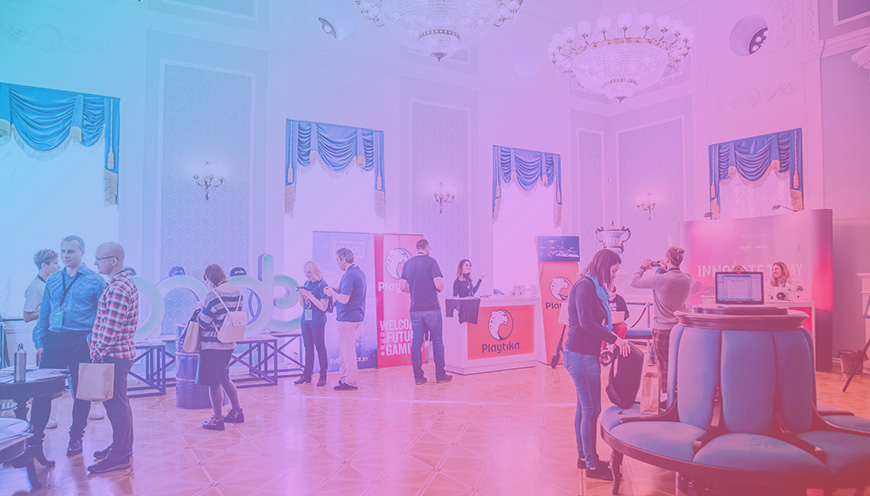 And finally, the diversity of topics was also on the top. For more than 300 Java developers, engineers and enthusiasts using Java in their work and other projects there were 2 independent tracks provided. The main stream was focused on Java updates and popular frameworks, while the other one was dedicated to developing technologies, as well as flexible developer skills. Among the speakers - leading experts from Germany, France, USA, Denmark, Russia, Ukraine, Estonia, Poland, the Netherlands and Belarus. The visitors were also impressed by three informative workshops — “Integration of cloud services with Apache Camel” by Claus Ibsen, “Deep immersion in Apache Spark” by Alexey Zinoviev, “OPENRNDR” by Boyd Rotgans and Gabor Kerekes.

At the end, all the speakers were asked on the main stage where a kick scooter was raffled. And though we weren’t lucky with the main prize, we didn’t return home empty-handed, but with the most exciting experience, awesome insights and new acquaintances.

We are open to new challenging tasks and we'd love to learn more about your project.