Every time on All Hallows’ Eve, PieSoft is torn apart by dark spooky things. Year in and year out, witches, vampires, werewolves, the ghost of Stifler’s Mom and even magical unicorns start the battle for the hearts and minds of our employees, sowing fear and terror and detracting from workflow and productivity a lot. And this Thursday was no exception. 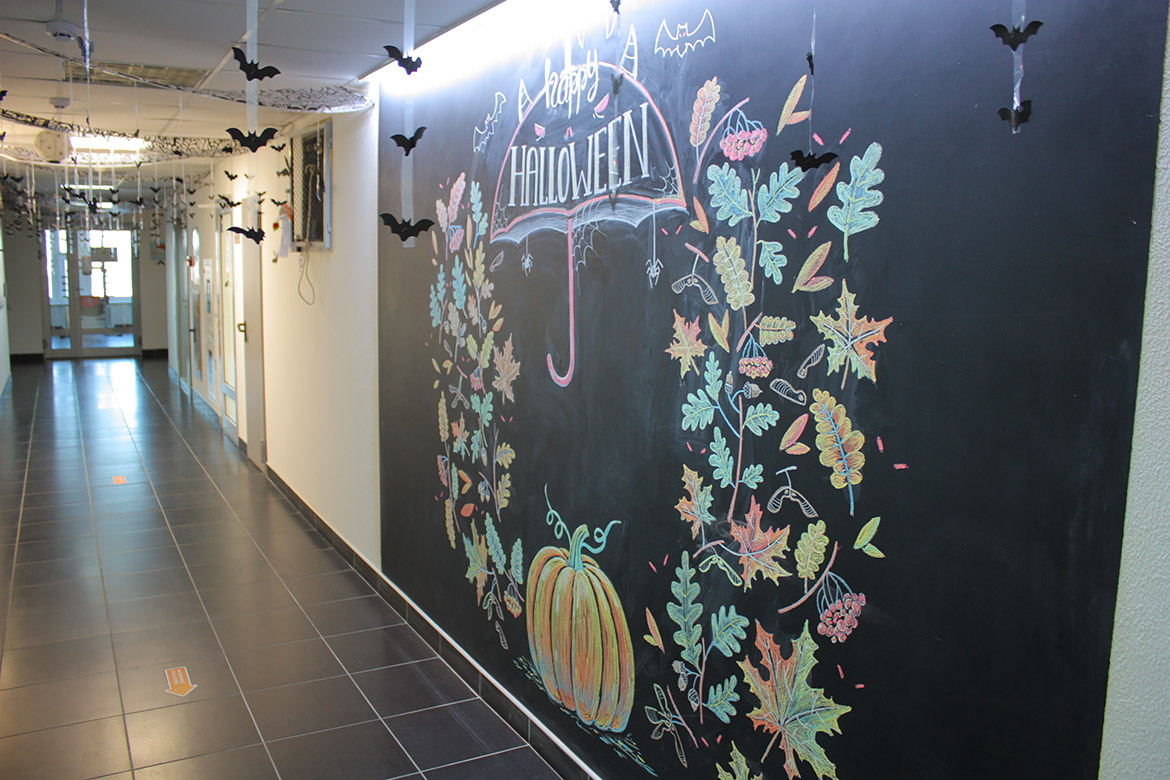 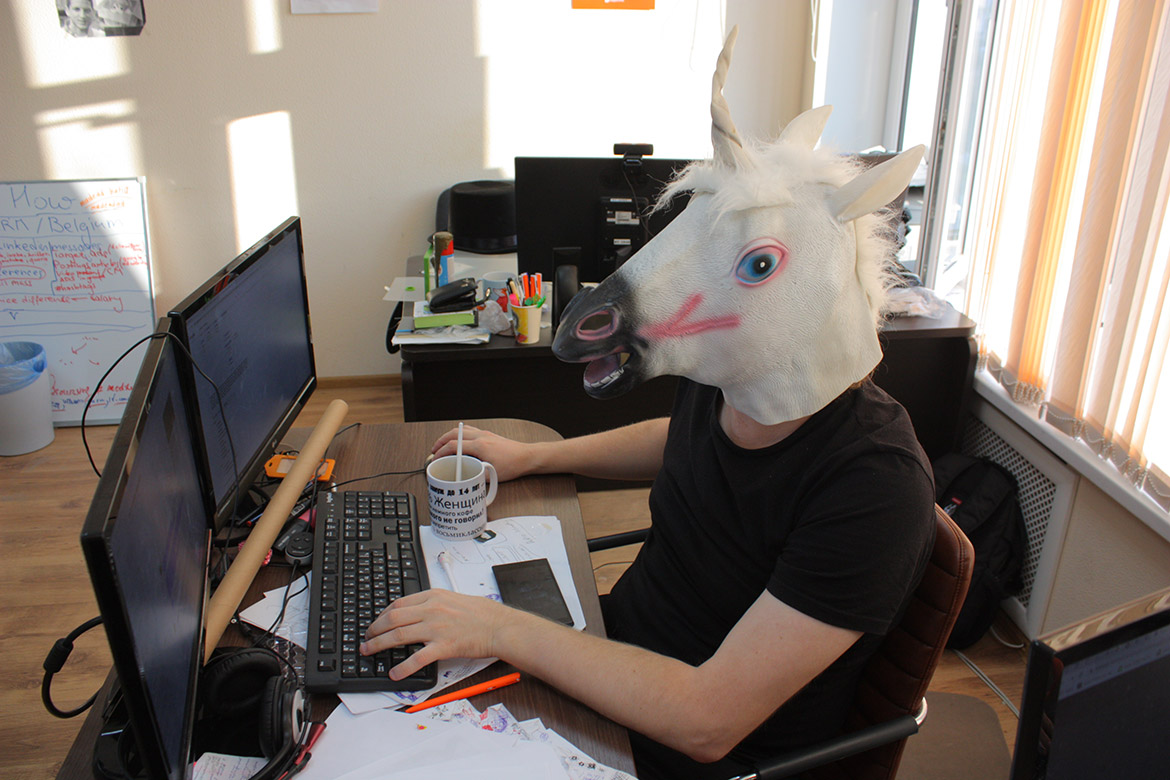 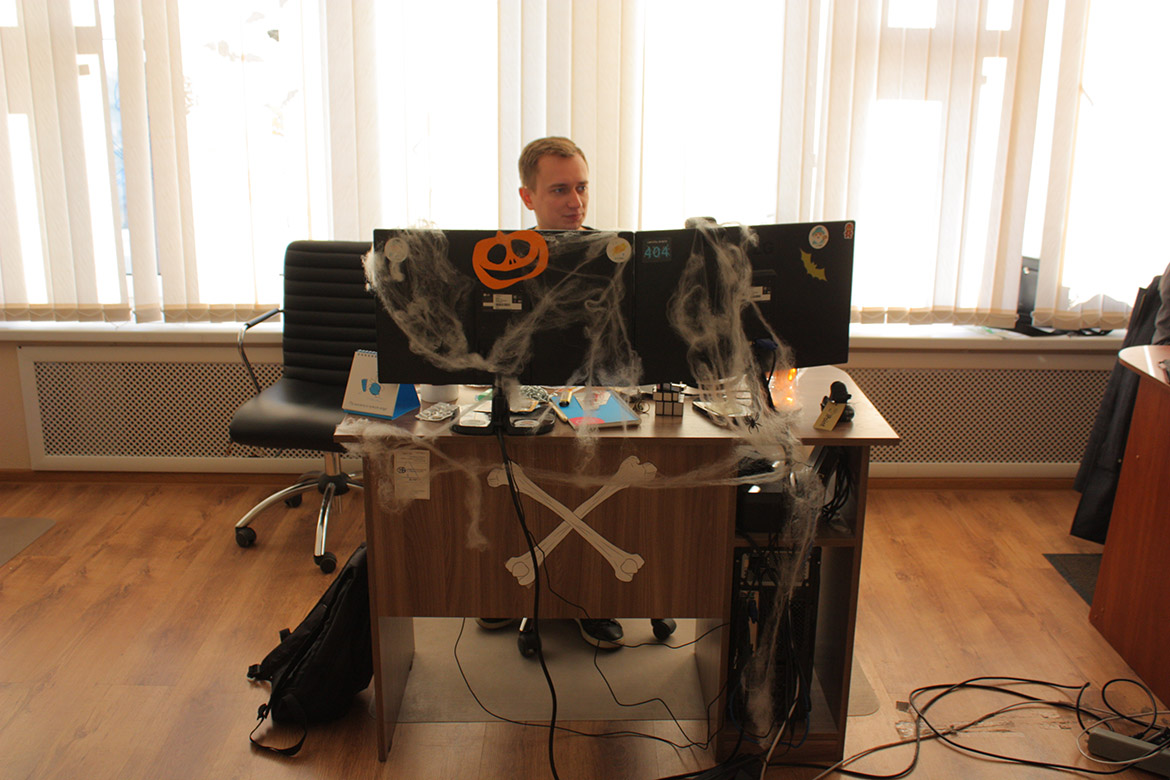 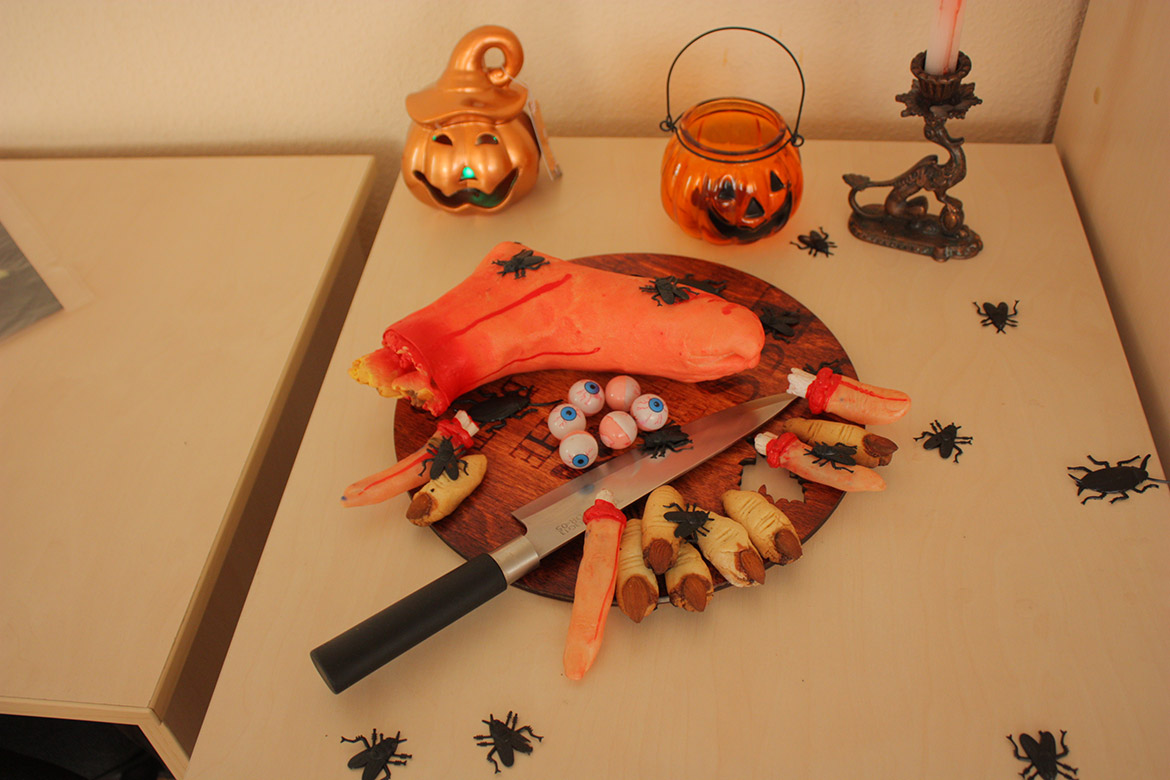 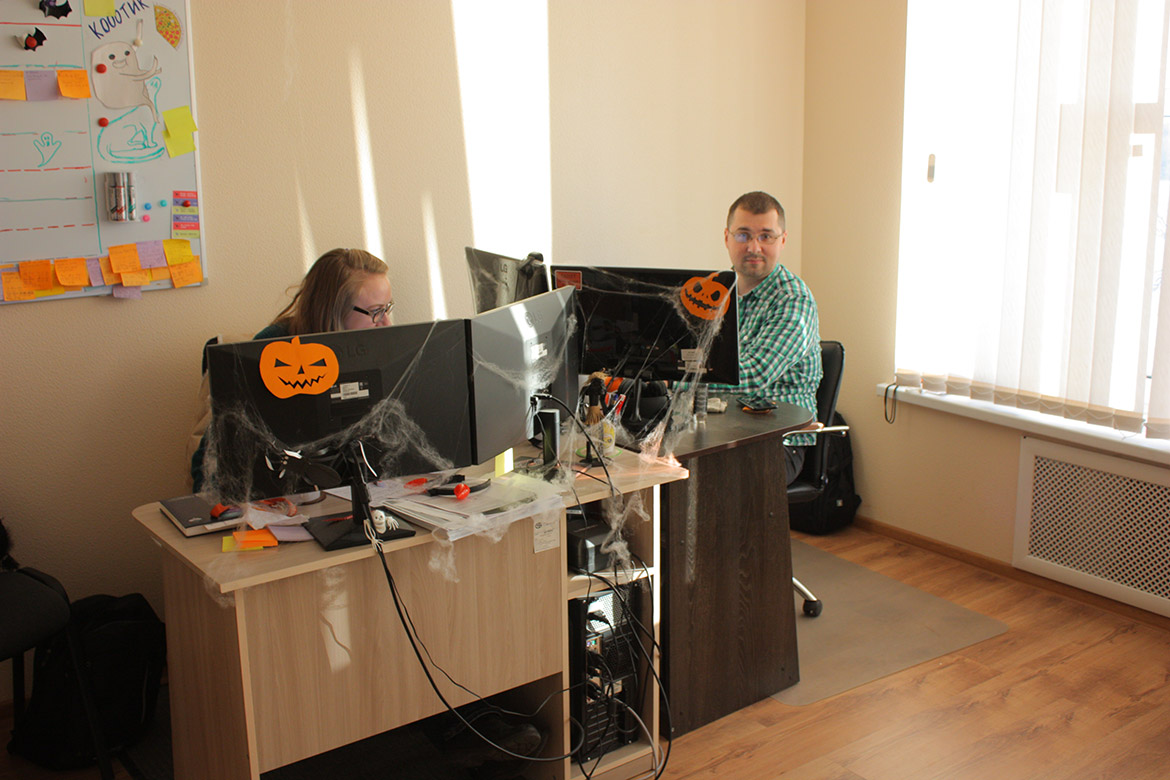 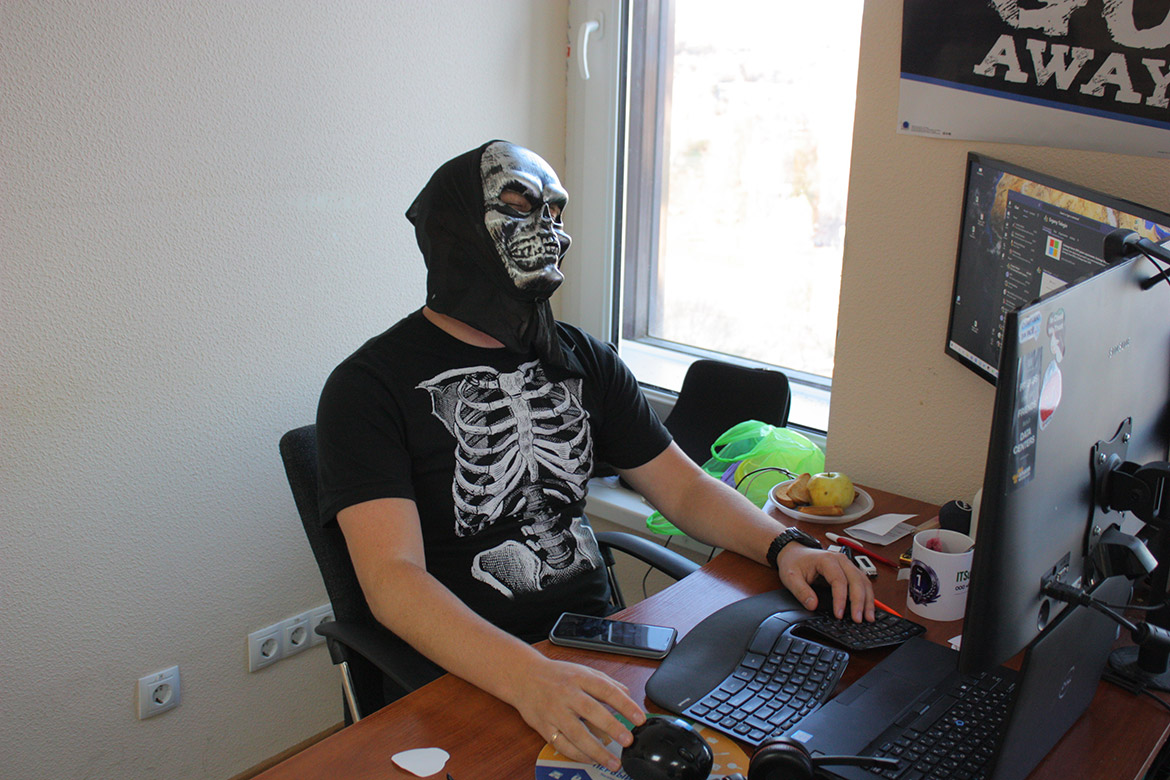 So we’ve decided to find out once and for all who is the unfairest of them all, and to hold the first company’s Zombie Quiz during the traditional PieSoft SpooktoberFest.

In order to reach the end of the game safe and sound, all participants had to follow simple safety rules: 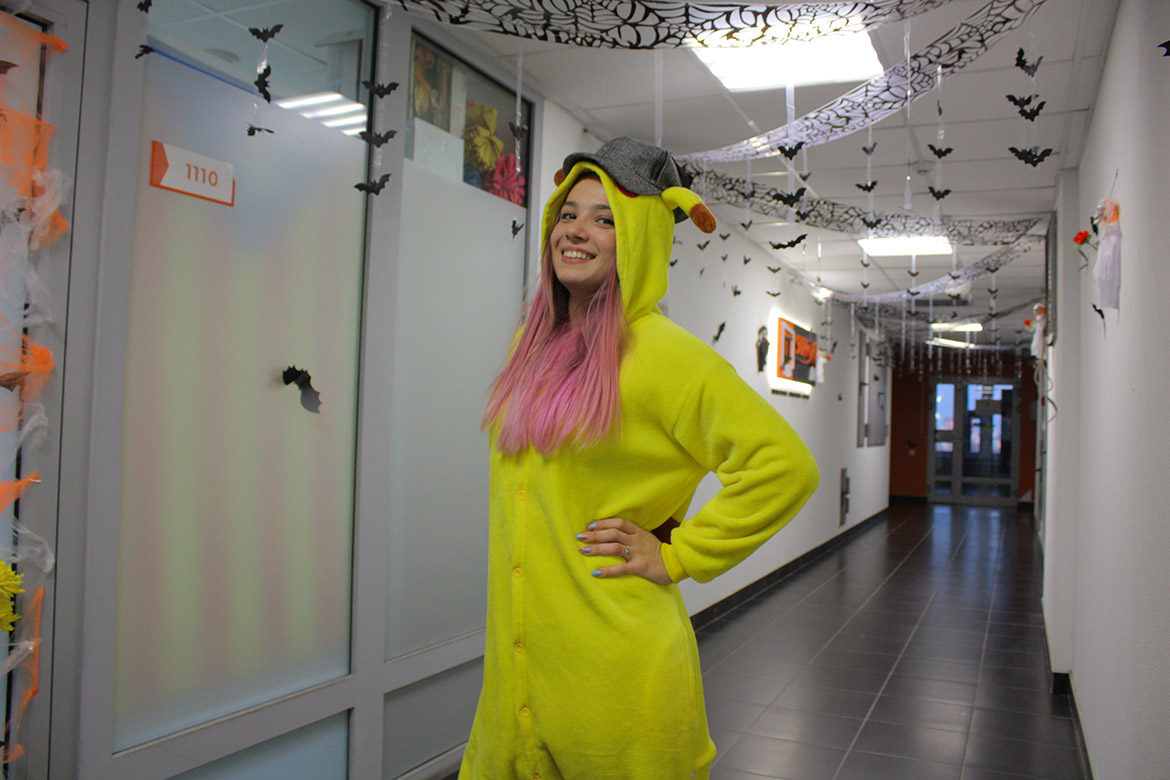 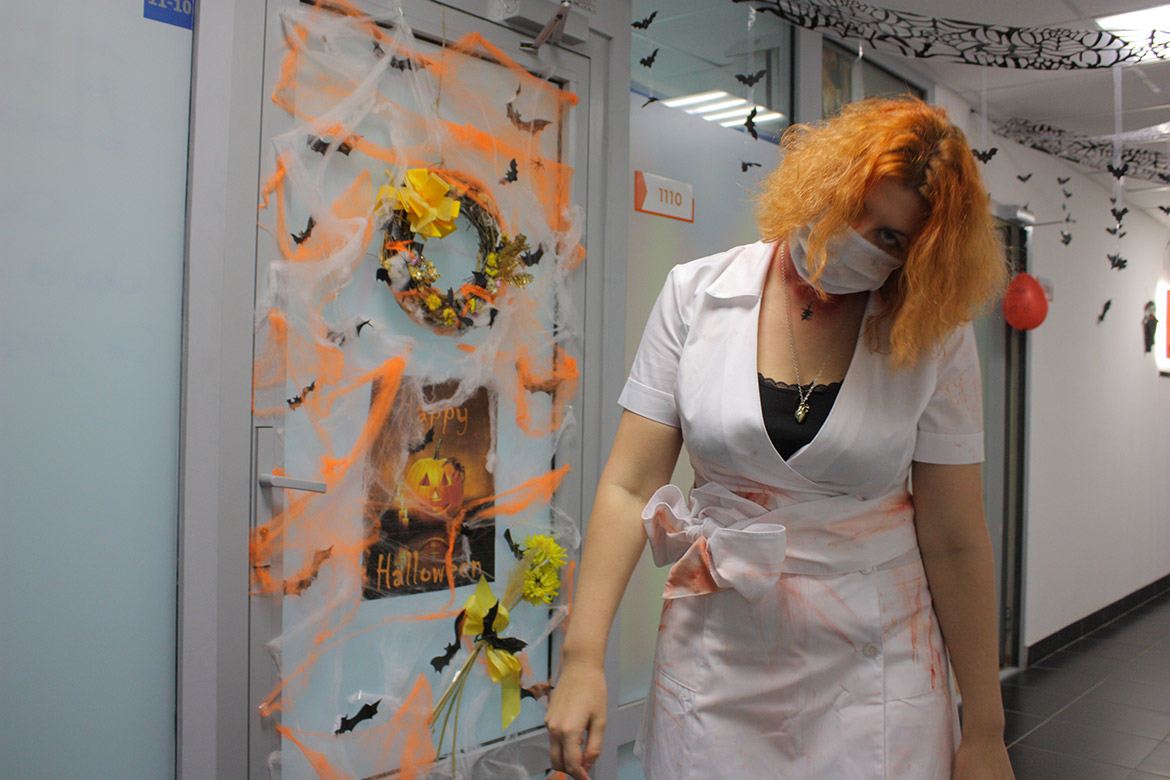 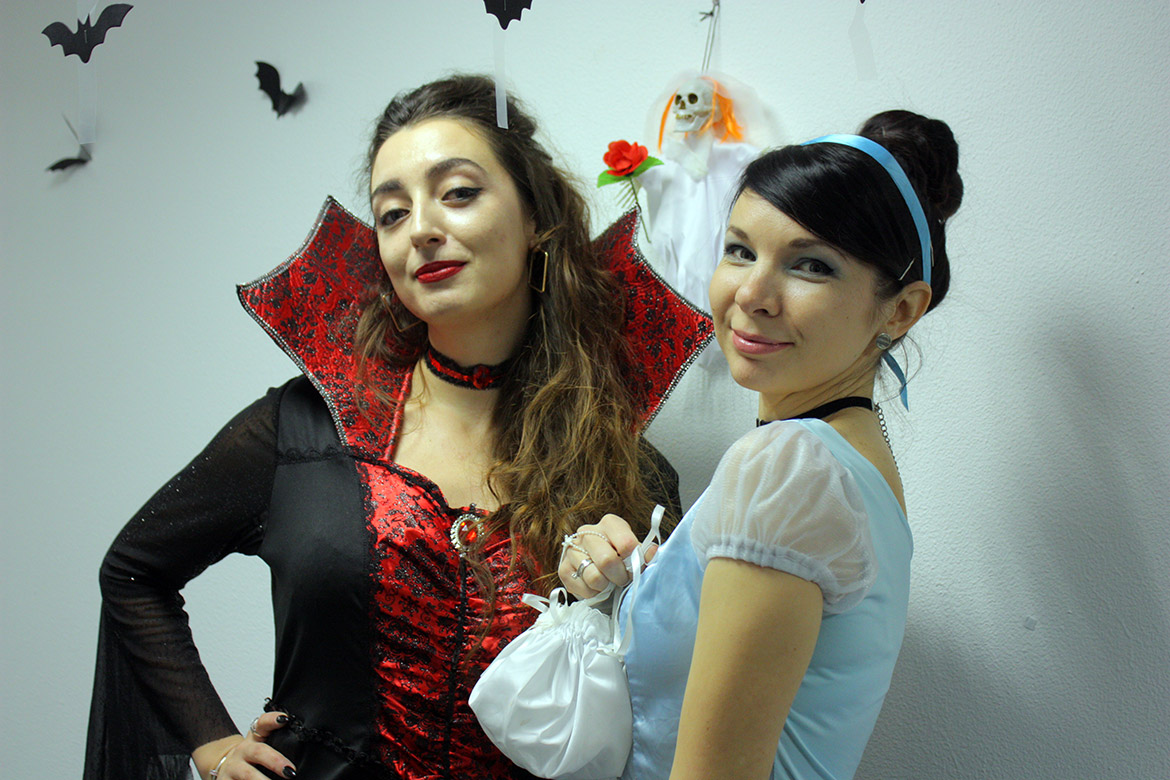 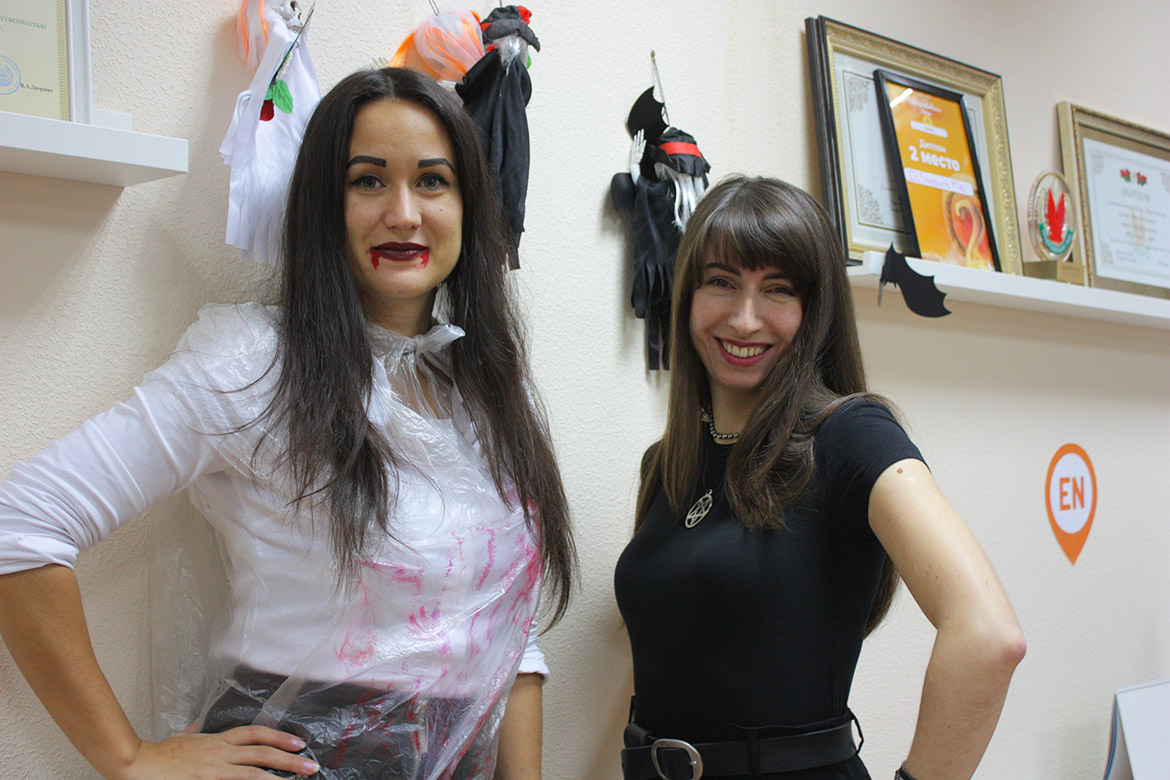 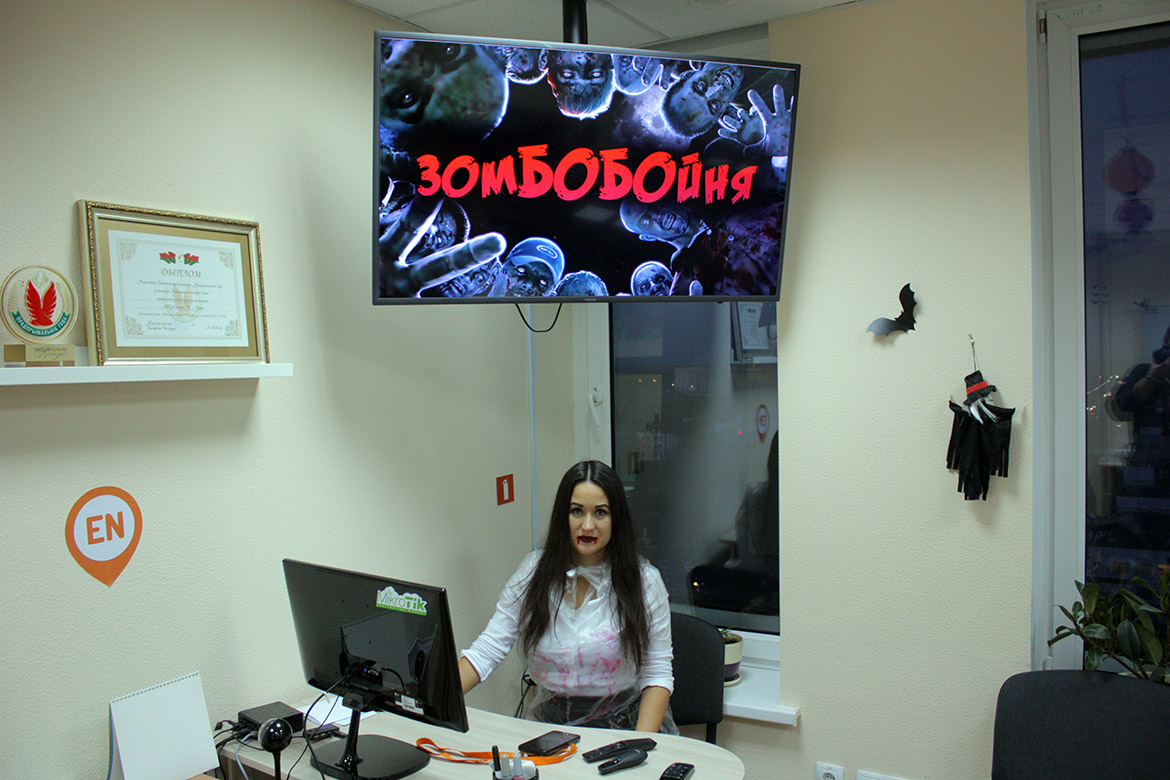 This day, huge hordes of evil, intelligence and wit met in the Piesoft conference room - 13-something, Echo of the Underworld, Charlie Quinn, DeaD DaD, Pumpkin Pie, and Trick or Treat. 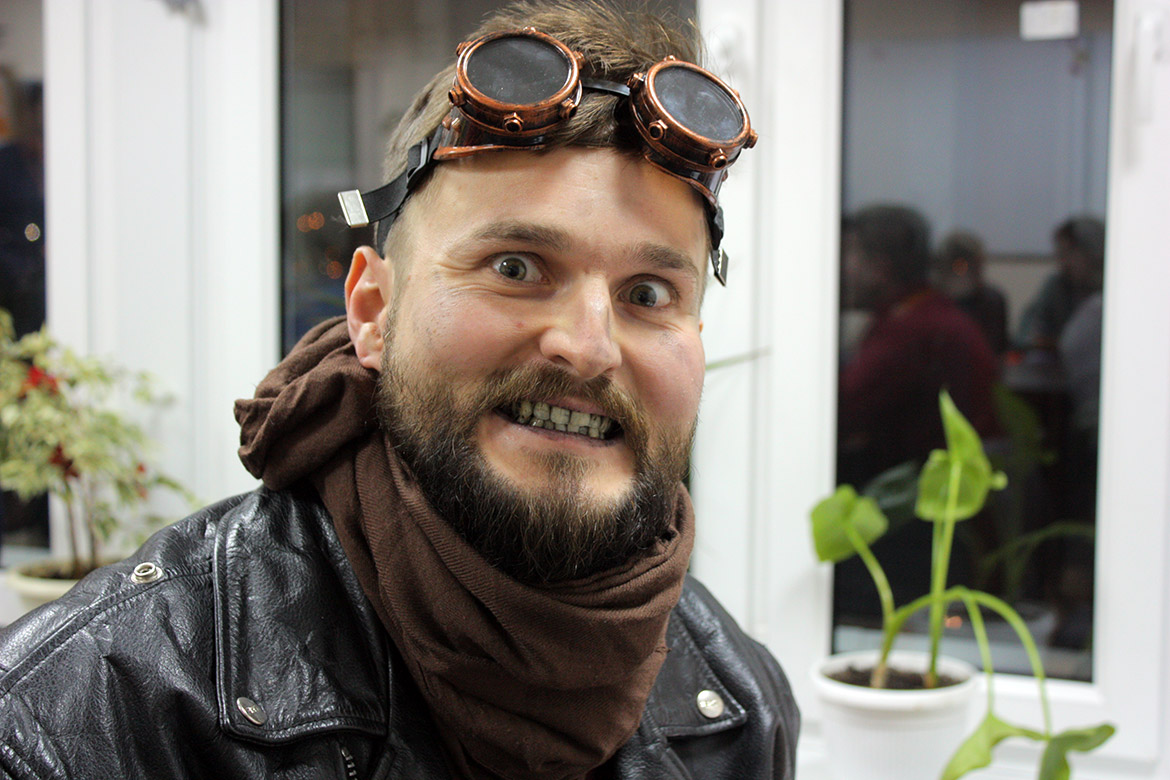 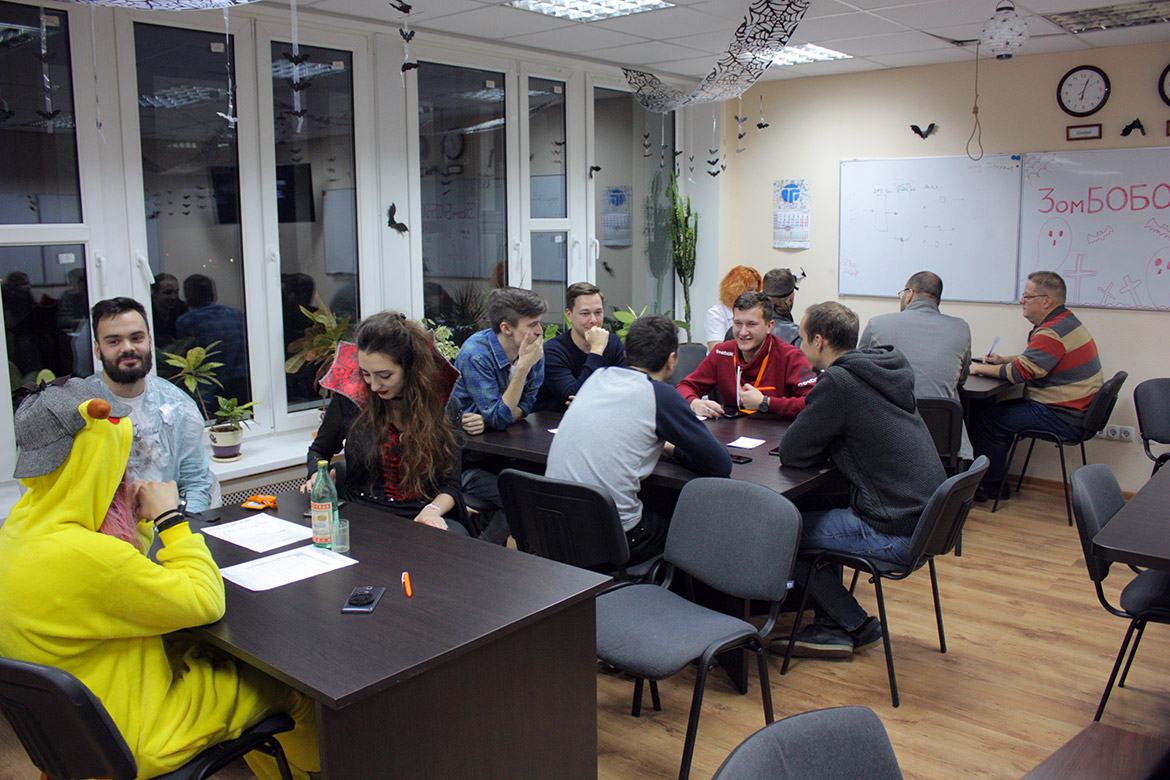 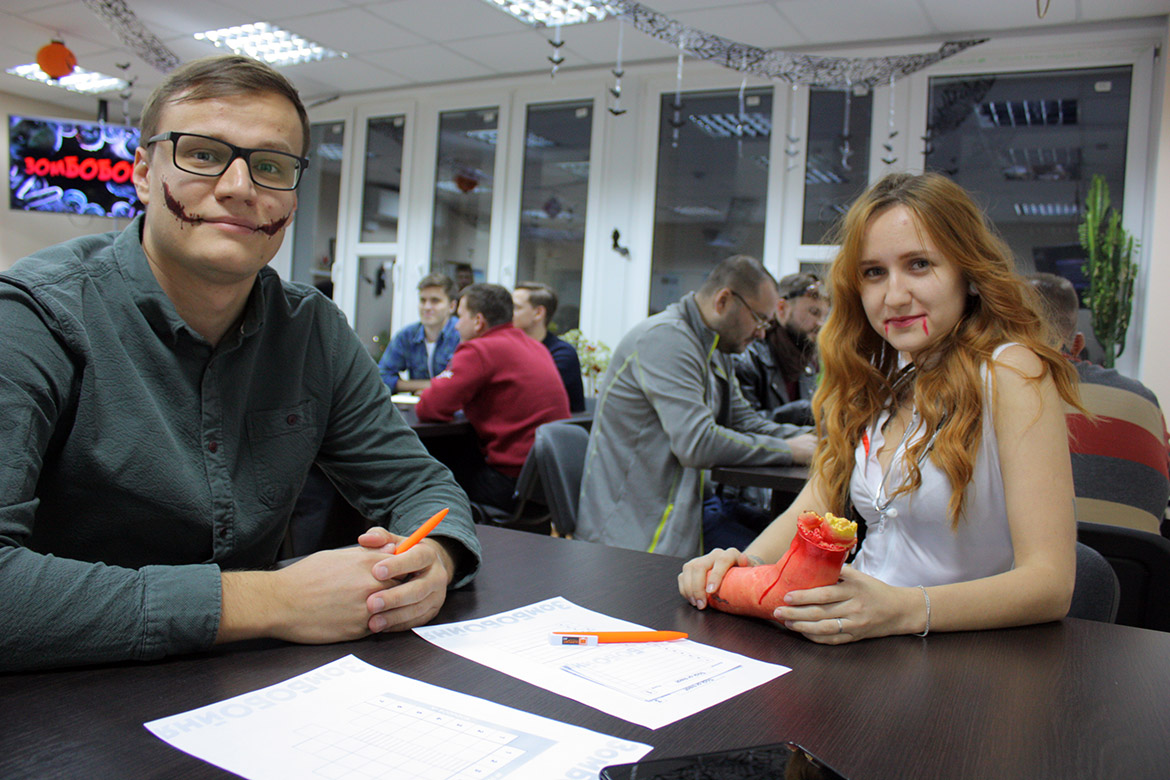 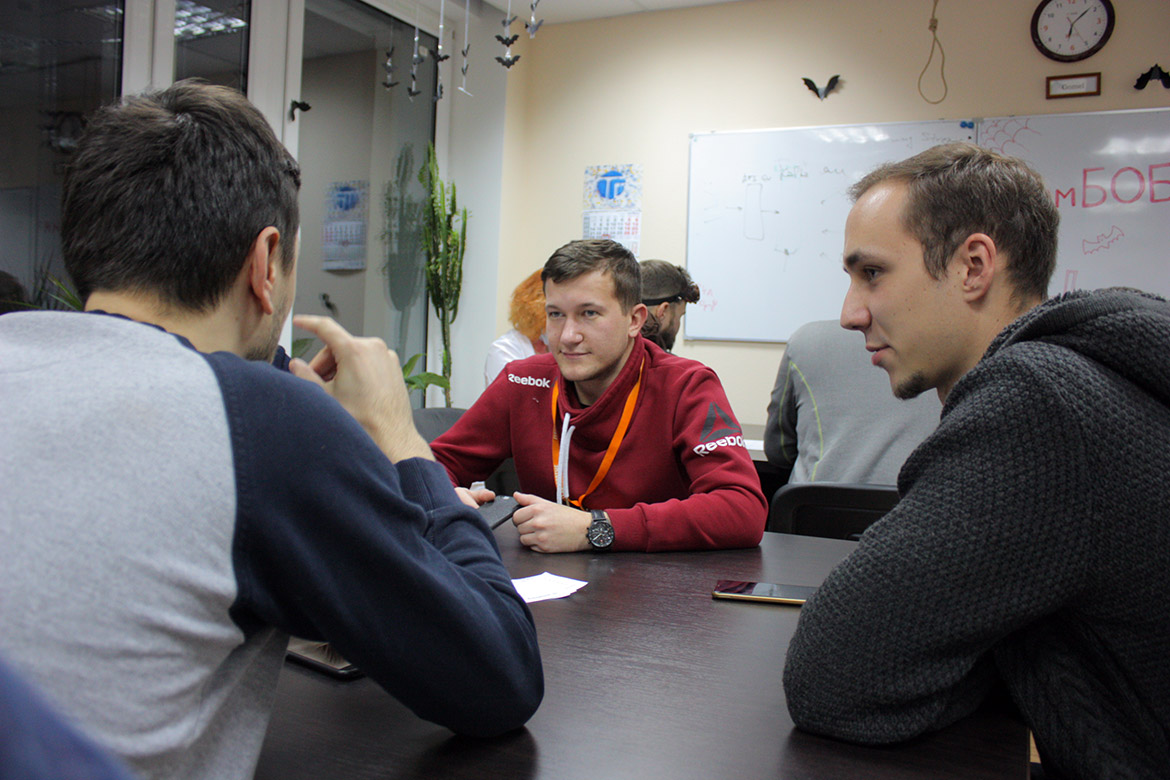 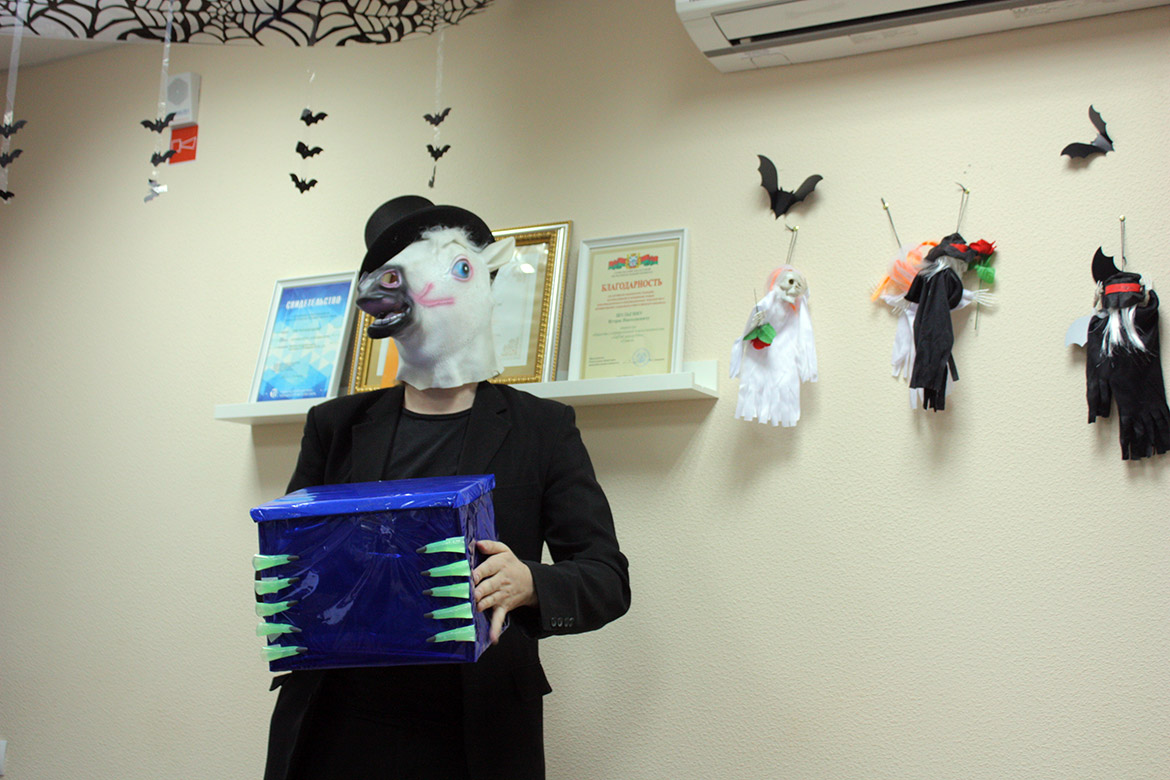 But this time the Echo of the Underworld team was the strongest! Congratulations, guys! You’ve truly earned this victory.

And while the winners taste the sweet nectar of glory (with the smooth aftertaste of the prize champagne), there’s only one thing left for the rest... just mass their forces for the next ‘final’ struggle between evil and... evil! After all, nothing warms the soul of a common infernal adversary more than cold revenge :)